🌶🔥Herbs & Spices add the flavour to the dining table of life🌶🔥 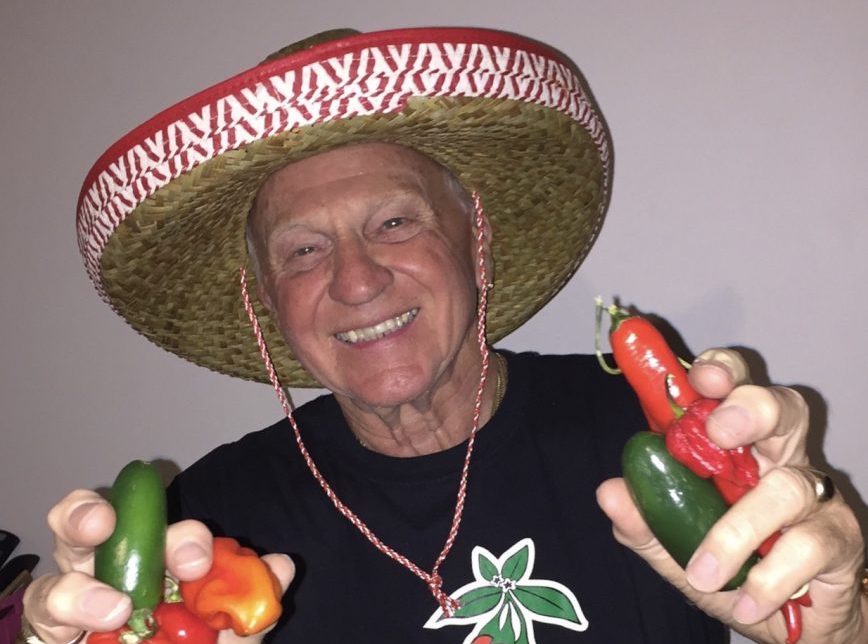 Just recently The Playboys and I were invited to play the Wandin  Herb and Chilli Festival in Victoria.

Being a lover of chilli I was looking forward to doing this gig.

I came away with a huge amount of knowledge of many things of a hot nature.

It all started with a quick stop over in Sydney to shoot a video clip for my input in a major recording project called “…ish reimagined”. “…ish” was the title of the band 1927’s 1980s very successful album and is to be re-imagined by a number of top Aussie singers.

More about that later. In the meantime, my Saturday continued with delay after delay of my flight into Melbourne, pitting my timetable to get on stage by 7:30 pm – very risky.

Finally I landed in Melbourne and was collected by our dear friend and show biz colleague Ric Evans who made sure we got to the gig just in time for a quick sound check, change and then onto the stage.

As I arrived just in time for the show – by the way it went over exceptionally well – I had little idea of what the audience had experienced at the festival, so the next morning my Melbourne family and I packed the car and returned to the idyllic rural locality of Wandin. The festival site was jam packed with chilli lovers and producers from all over Australia. Thousands of people willing to try out samples of that curious vegetable that has its own scale of effects on the human palate. The Scoville Scale rates chillies by heat units from the Bell Pepper at 0 heat units to the deadly Carolina Reaper (aaaaagh!!!) at 1.4 million to 2.2 million heat units. 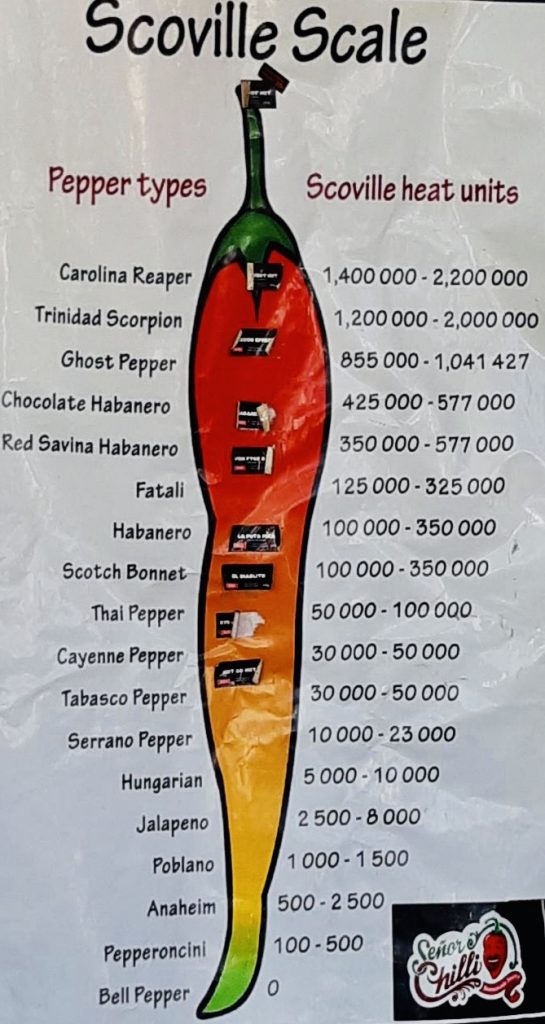 I was amazed at how many people crowded around the various stalls and chilli eating competitions. I didn’t realise there were quite so many lovers of the hot stuff.

I decided to try one of the vendors’ products, the aforementioned Carolina Reaper, which had been  made into a jam like product and presented for sampling on an iced confectionary stick. I wiped the sample onto my tongue (believe me I’m no shrinking violet chilli eater) and very soon I could feel the temperature rising. It was then I realised that I’d swiped a little too far back on my tongue and I started to sneeze. Up through my nasal passages into my sinus cavities, I was almost heading for coma land. The gathered throng obviously saw the humour in all this, but I think that if I’d taken even a teaspoon of this Carolina Reaper, I’d still be reeling from it’s elfects days later.

All in all, the Herb and Chilli Festival in the outer east of Melbourne was well worth the visit for the whole family.

The Wandin Herb and Chilli Festival’s hero was the chilli and left the poor old Herb (erb as the Americans call it for some reason) languishing for attention. Mind you people do eat many more tonnes of herbs than chilli. As they say, “the squeaky wheel gets the oi, and there’s no doubt the Chilli was definitely squeakier than the Herb at this festival.

By the way, the kids were certainly not t out this weekend with lots of rides and jumping castles and a fave for the whole family, the Hammer/Bell ring run by the local SES and Firefighters 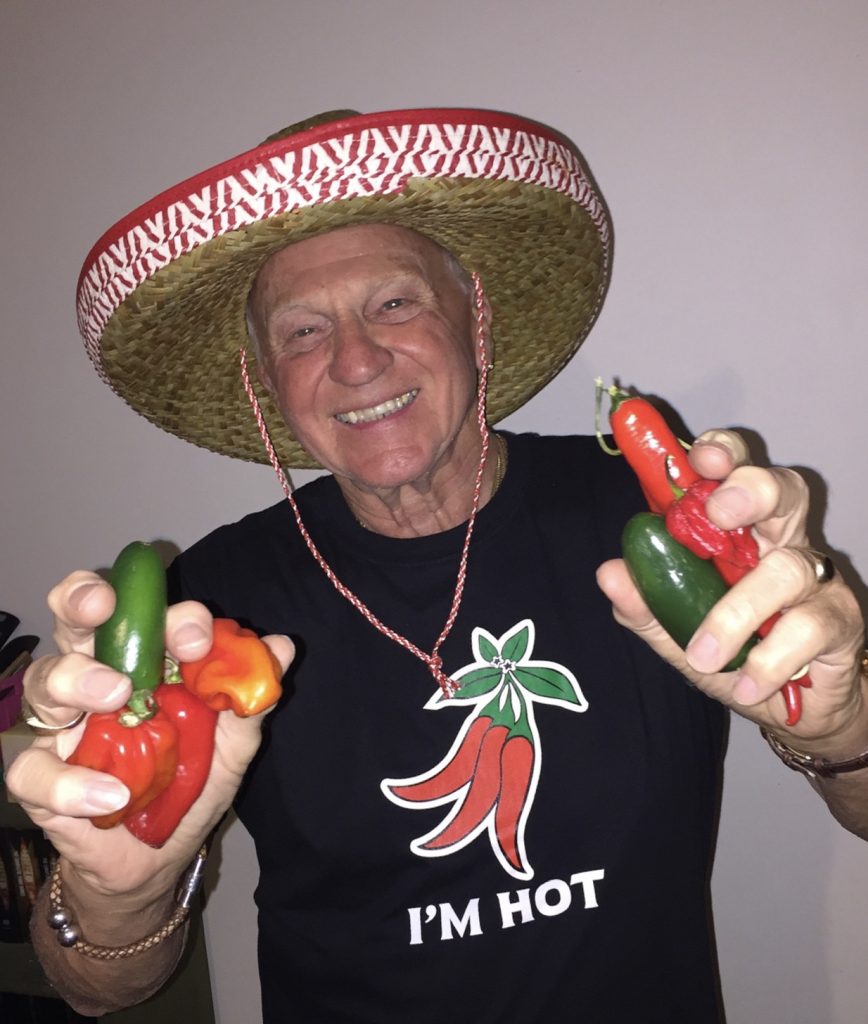